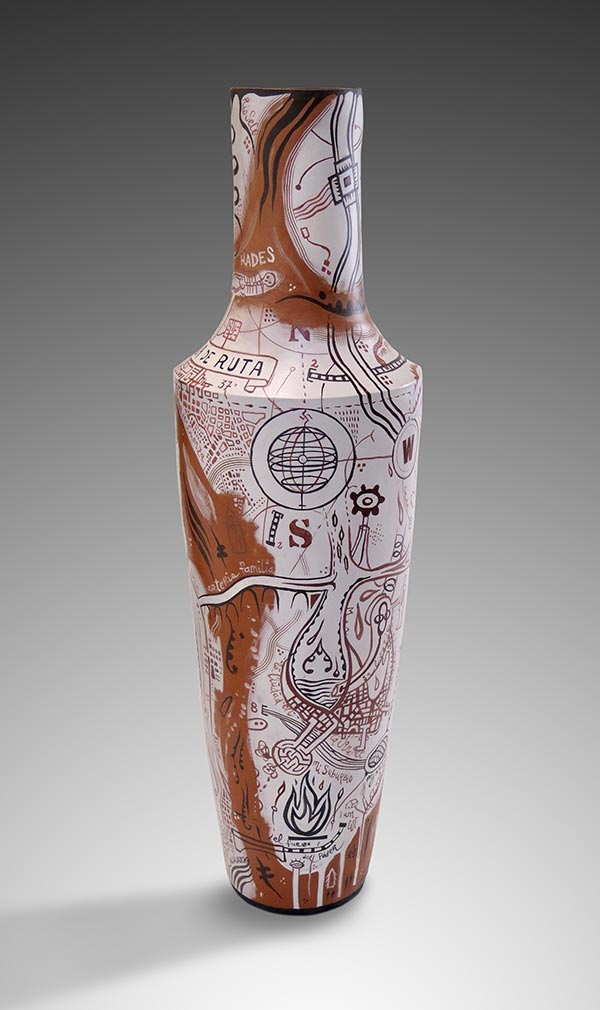 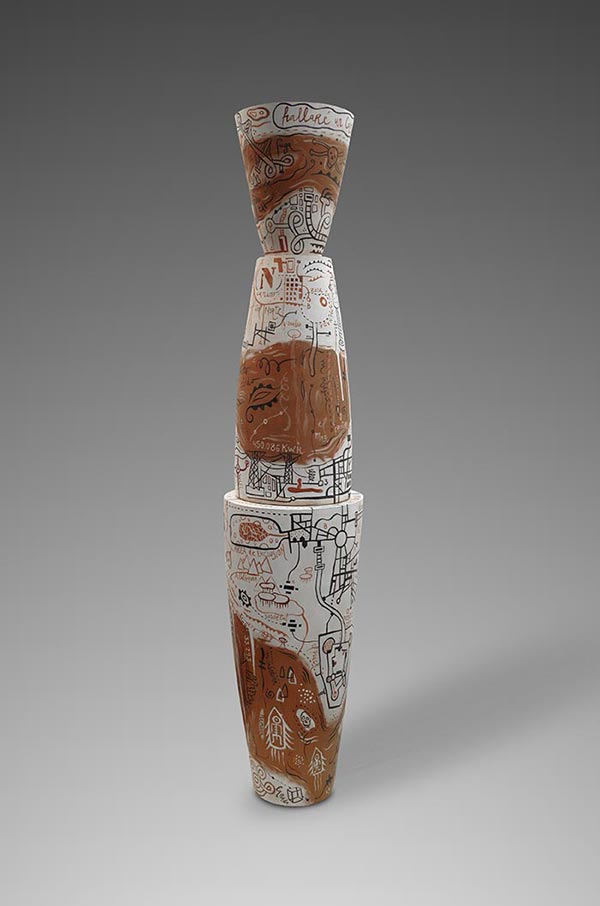 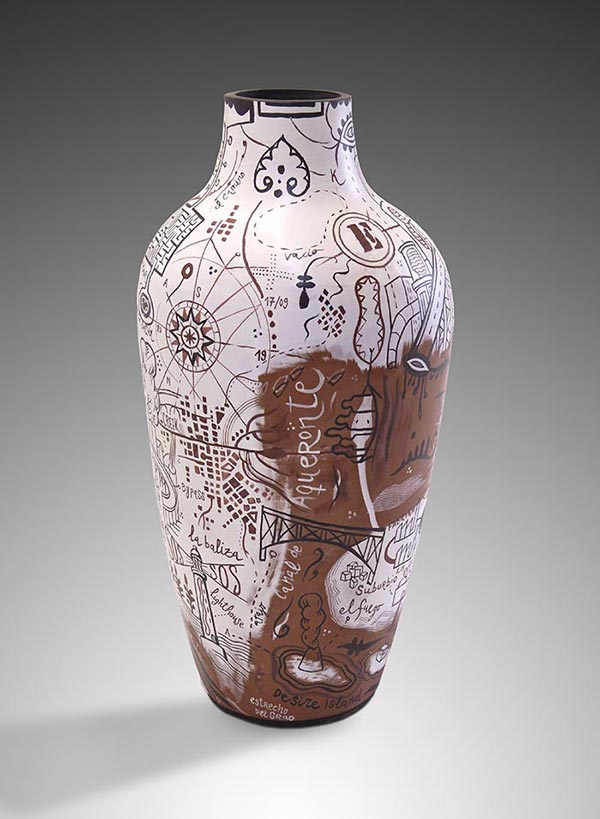 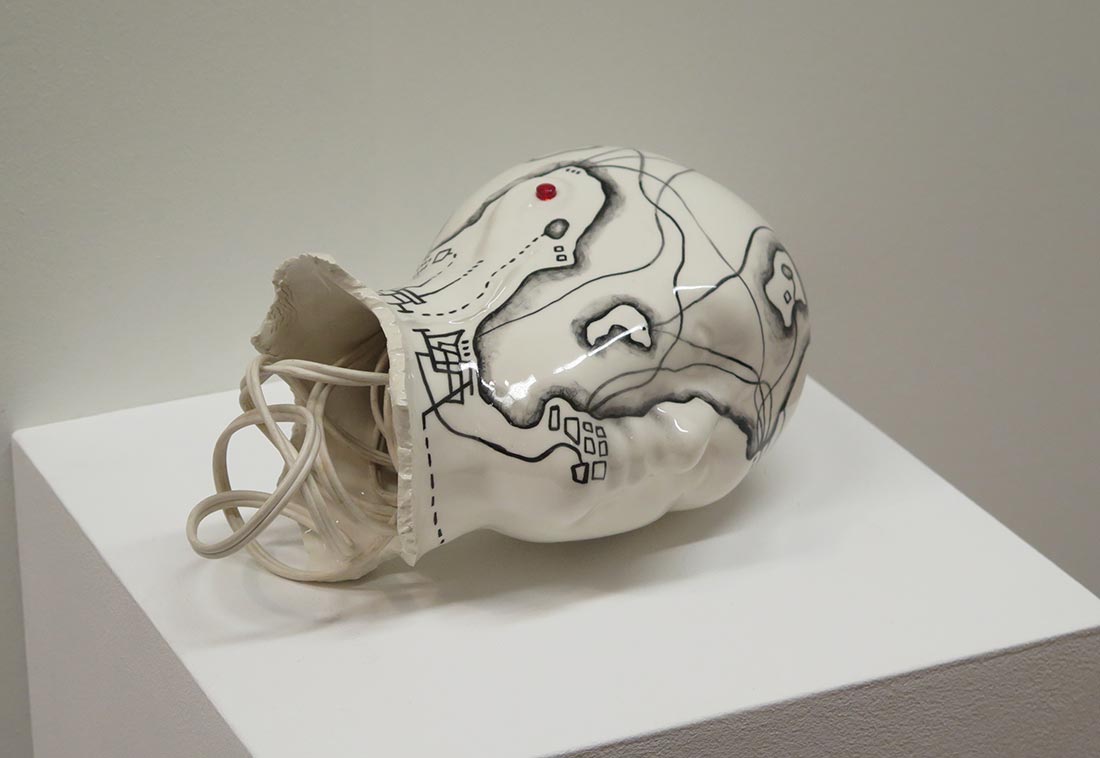 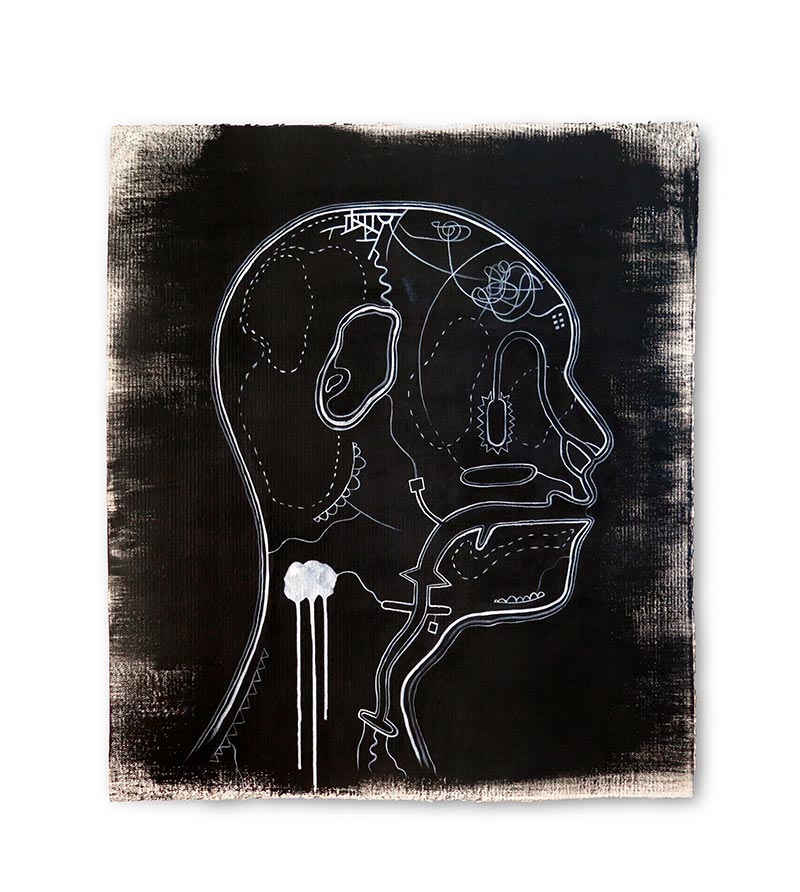 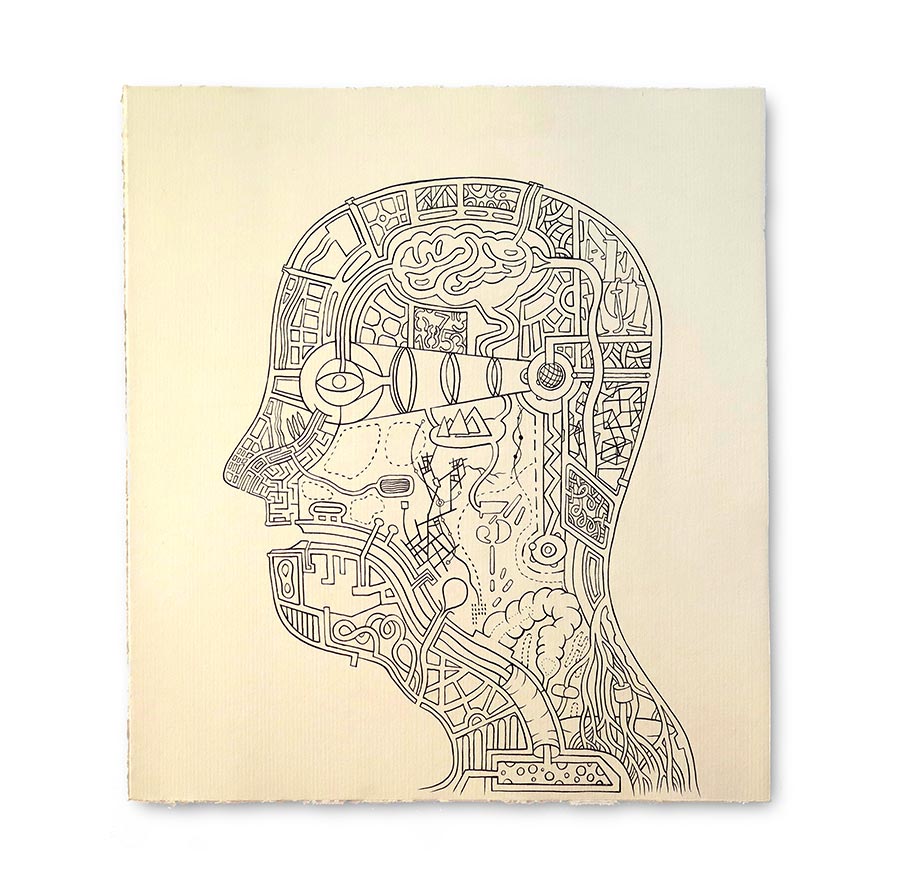 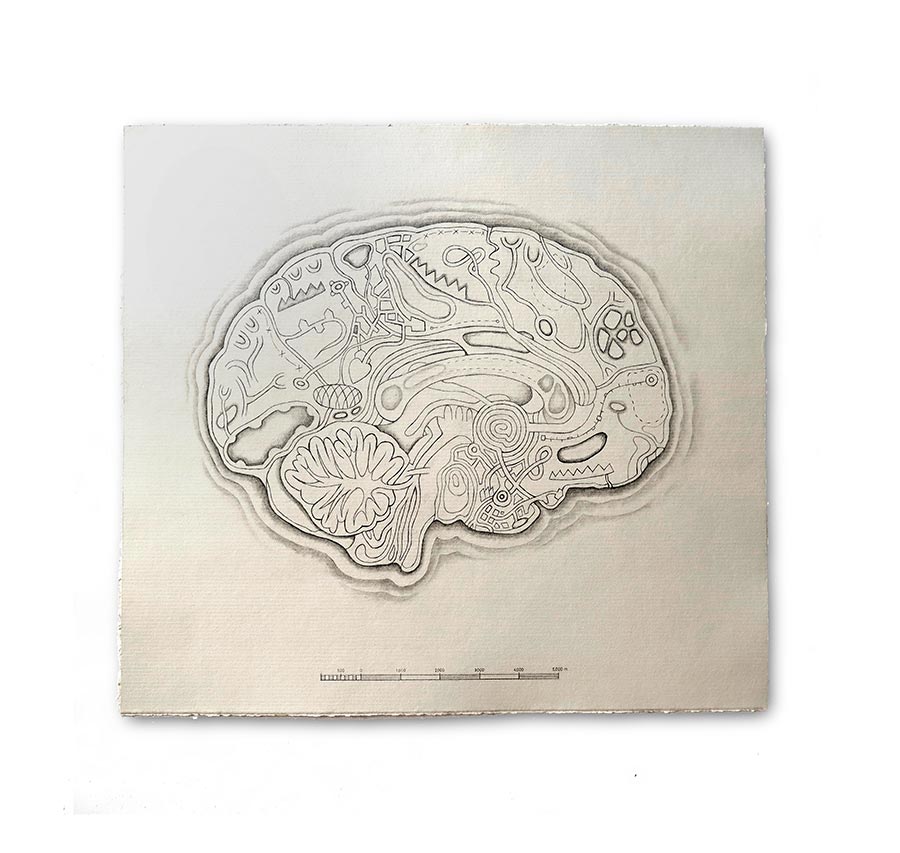 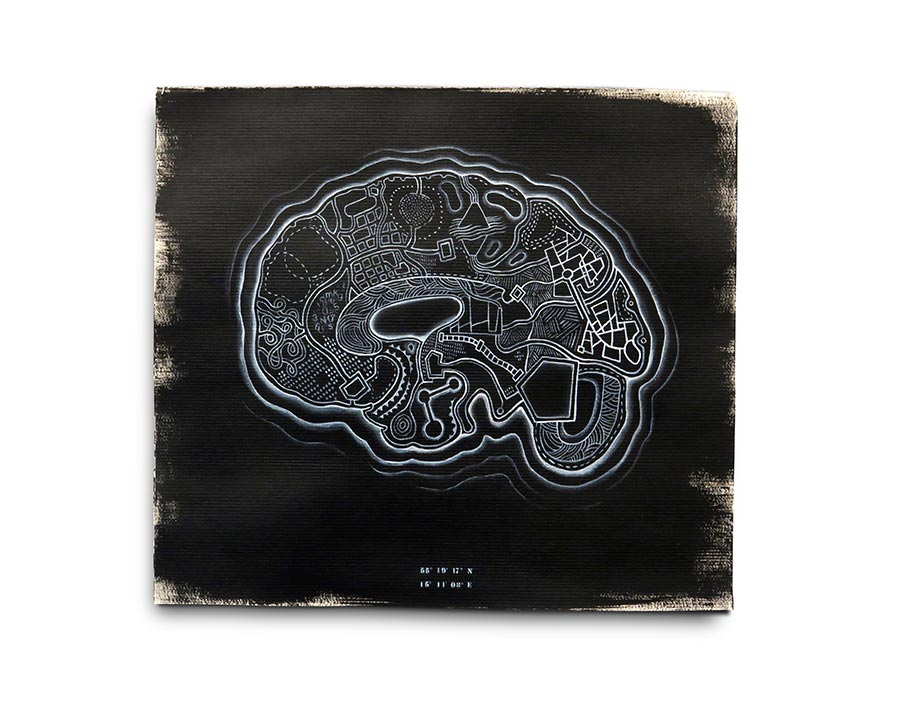 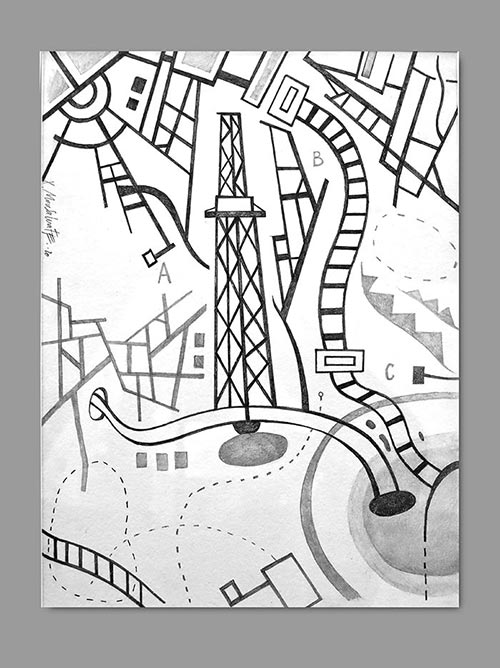 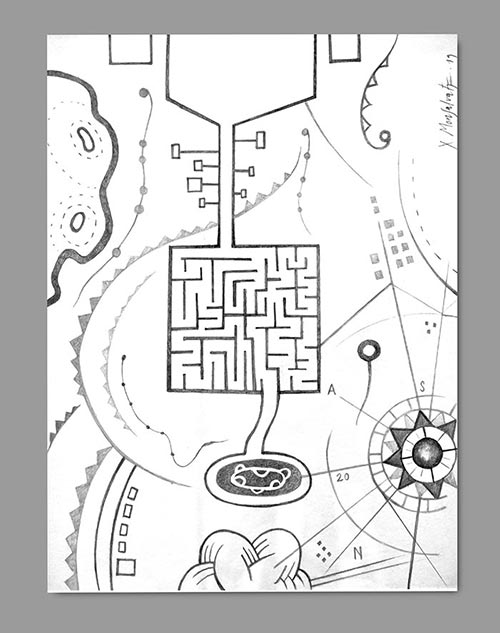 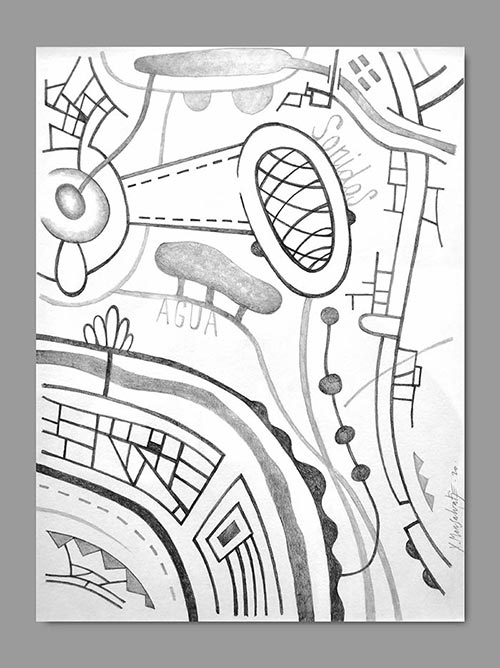 Art, secularly and etymologically, has always been linked to “making”, from the ars of Sanskrit origin to the tekné and the poisies of the Greeks… To make, to build, to create… However, reality is always complex and contradictions and opposites end up merging into a new order. Thesis, antithesis and synthesis. Like the traditional structure of the story, order, disorder and return to order, affirmation and denial are powerful instruments to construct a new reality. Doing and undoing are inevitable phases of the same process that is no longer monotonous, continuous, linear or simple. Everything is related to everything else and it is through the part (the fragment, the vestige, the remains) that we can allude to and intuit the whole. In the same way that we can induce eternity throughactions inevitably limited in time. A paradoxical formula that Xavier Monsalvatje has been practicing with results that are as outstanding as they are surprising.

Space ant time are the existencial parameters in which we move. Arts of space and arts of time. For centuries this radical division has governed for centuries that artificial, such a human – especially in its rationally cerebral drift – belief in outright affirmation or denial.

Positive or negative, black or white, good or bad, true or false, innocent or guilty. However, a complexity analysis leads us to the conclusion that things are and are not at the same time and that spatial artistic manifestations are also temporary works. How can the viewer enjoy these works without reliving their memories, without confronting here and now the present of contemplation with the past of memory?

In its essential materiality, the ceramic work constitutes a plastic manifestation of profound temporality. What we see and have before our eyes is a transmutation (forgive the alchemist’s terminology) of something that was but has disappeared, leaving the physical vestige of a past time.

Construction/destruction, space/time. In a very succinct, roughly schematic way, I have tried to introduce those two dialectics that undoubtedly animate and dynamically stress Xavier Monsalvatje’s ceramic production. Space and time that, let us not forget, are the coordinates that constitute the permanent crossroads of life. To rebuild from destruction,from the remains, from the waste from the vestiges of the past. Like the Golem, a semi-human creature animated from clay, being halfway between an automaton and a ghost, capable of serving and destroying the human.

They say that movement is demonstrated by walking. Xavier Monsalvatje shows us with his ceramics that everything rotates without moving, that time passes -like life- fixed forever in that freshly baked, millenary clay. 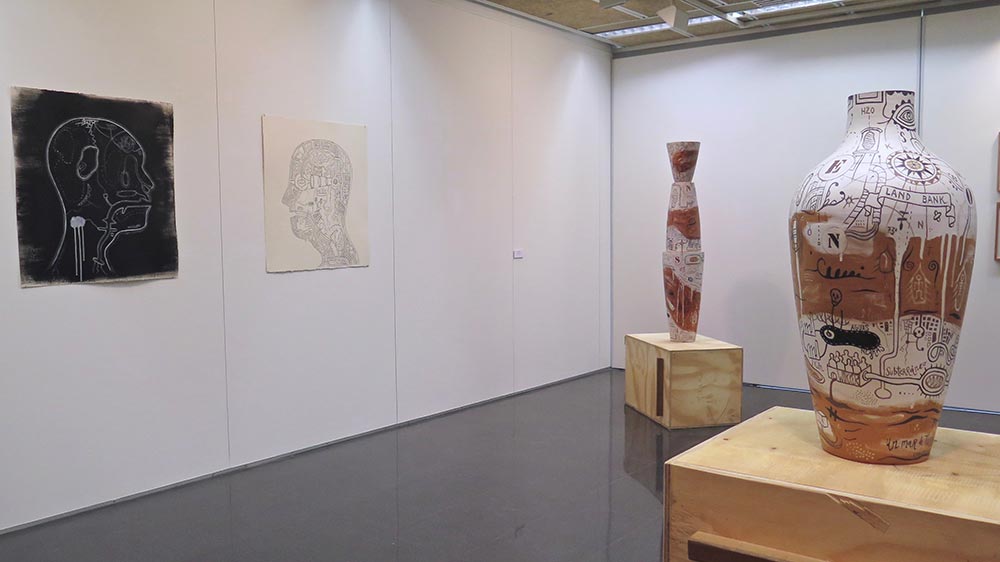 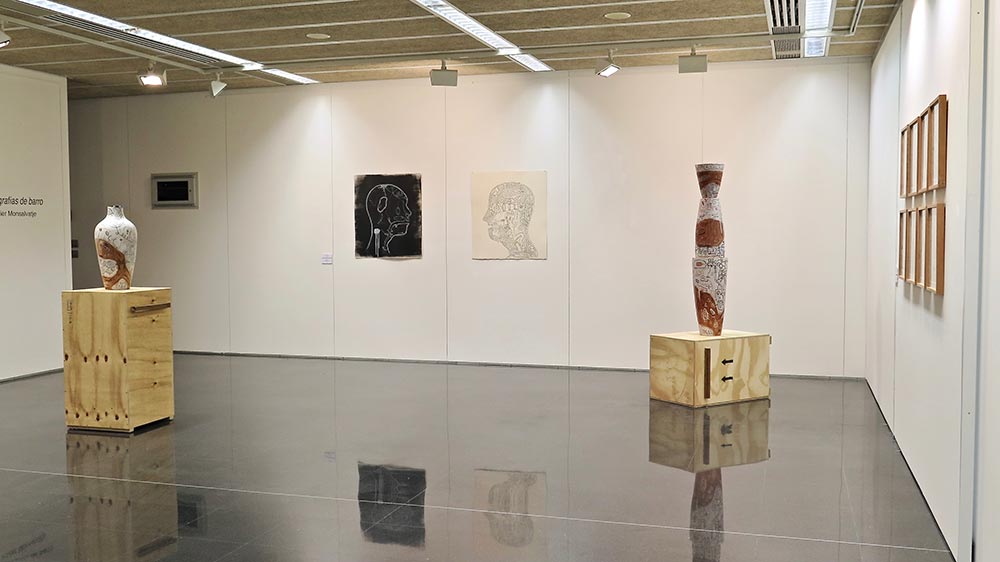