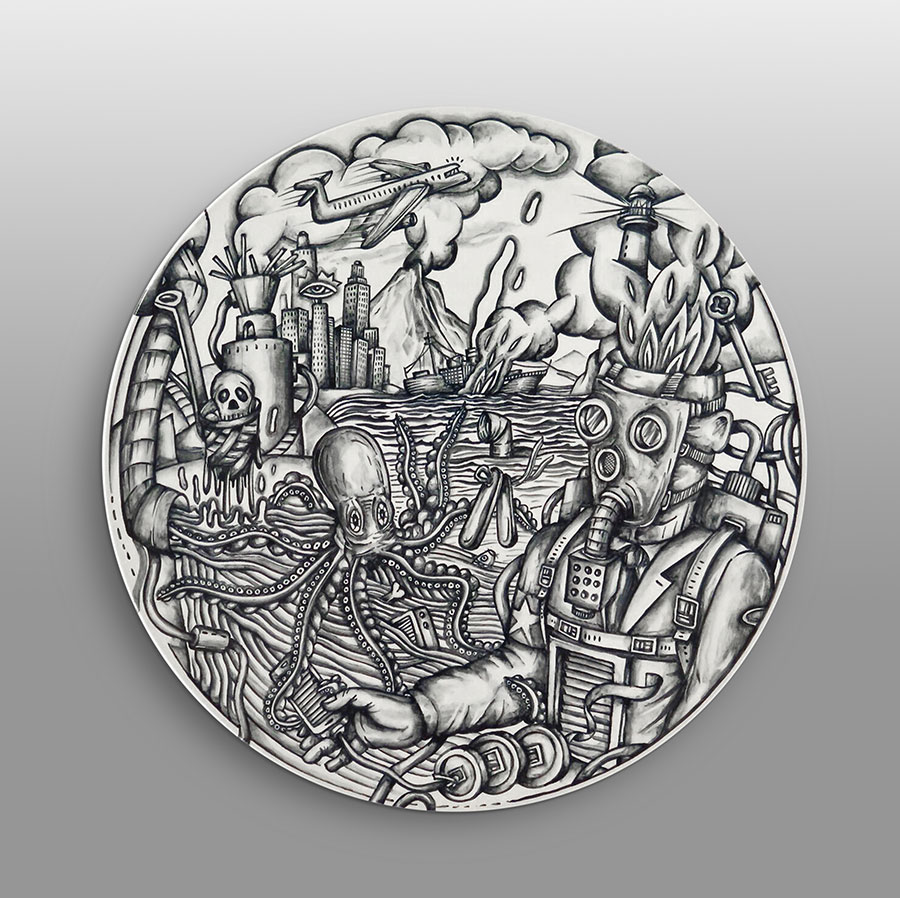 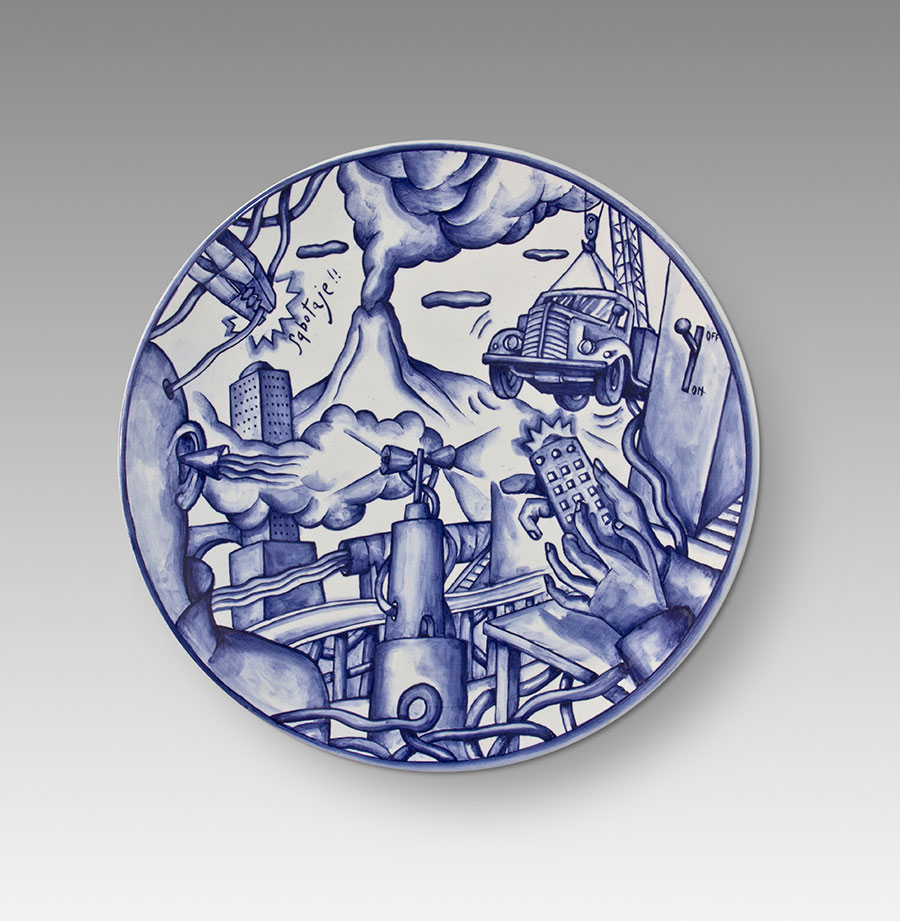 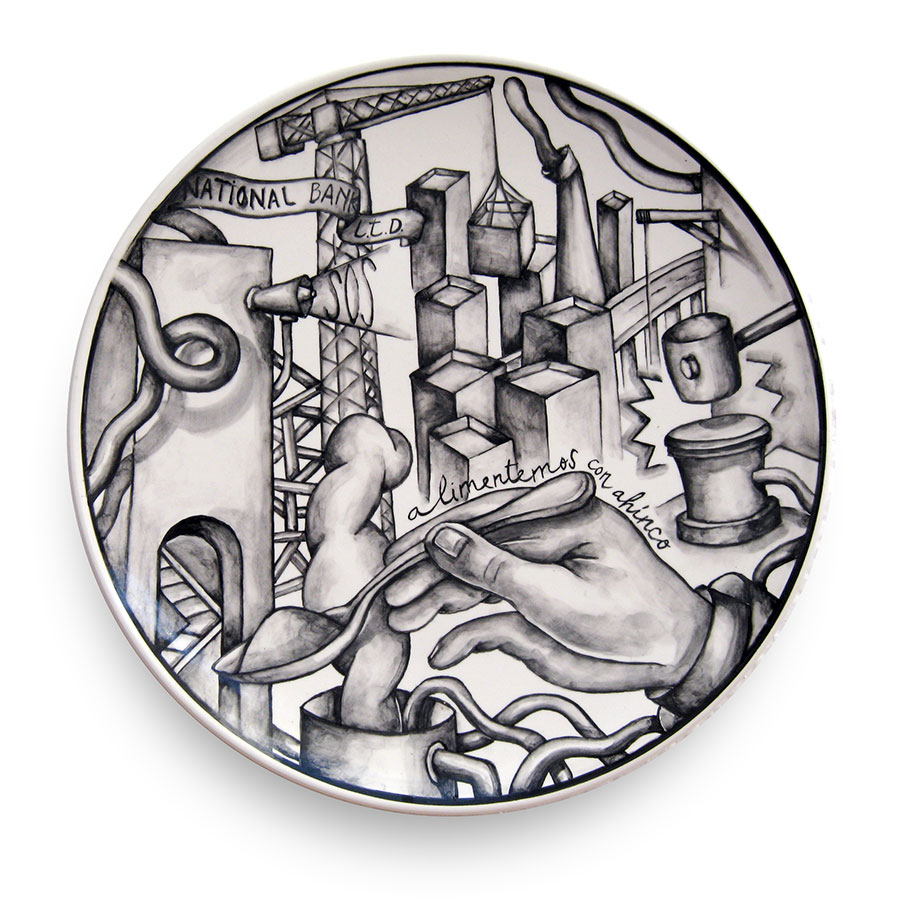 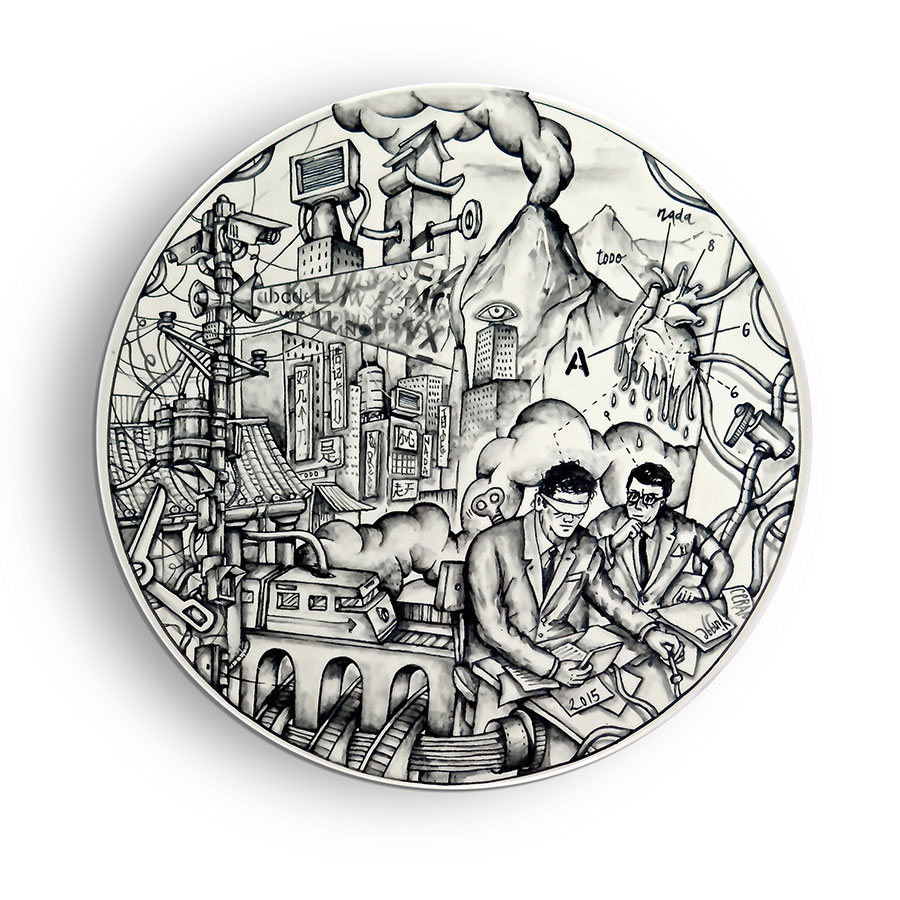 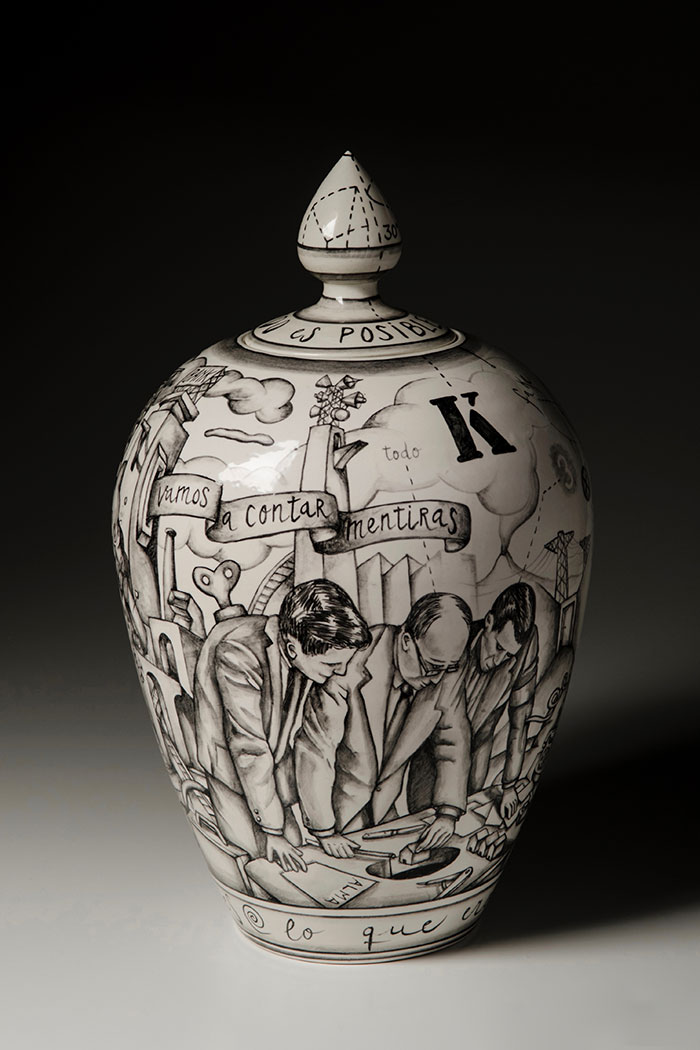 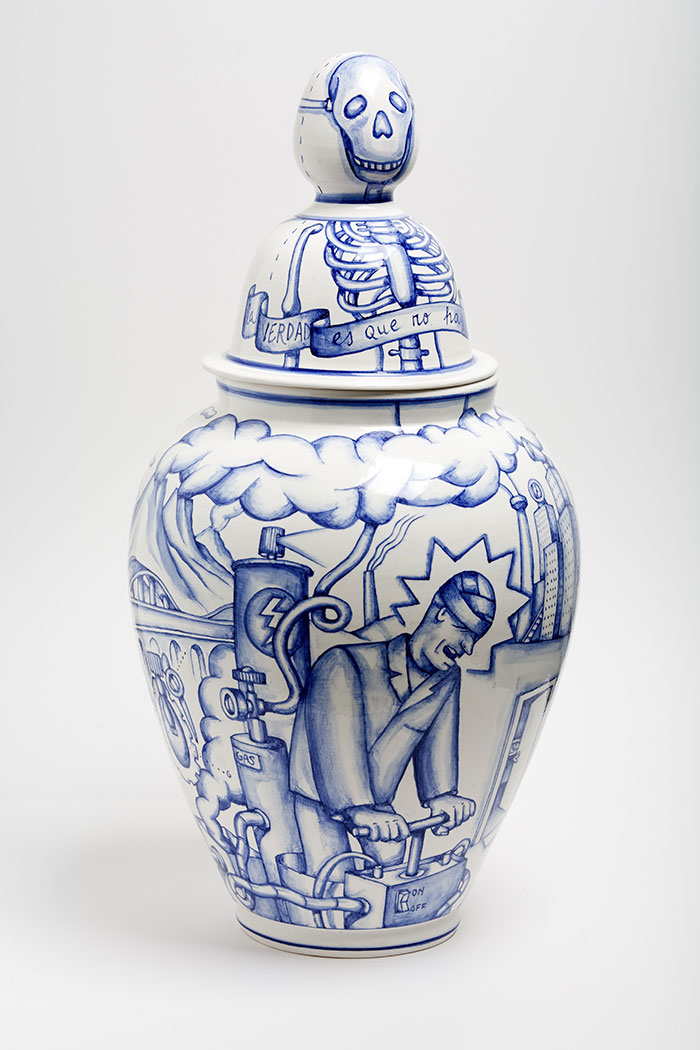 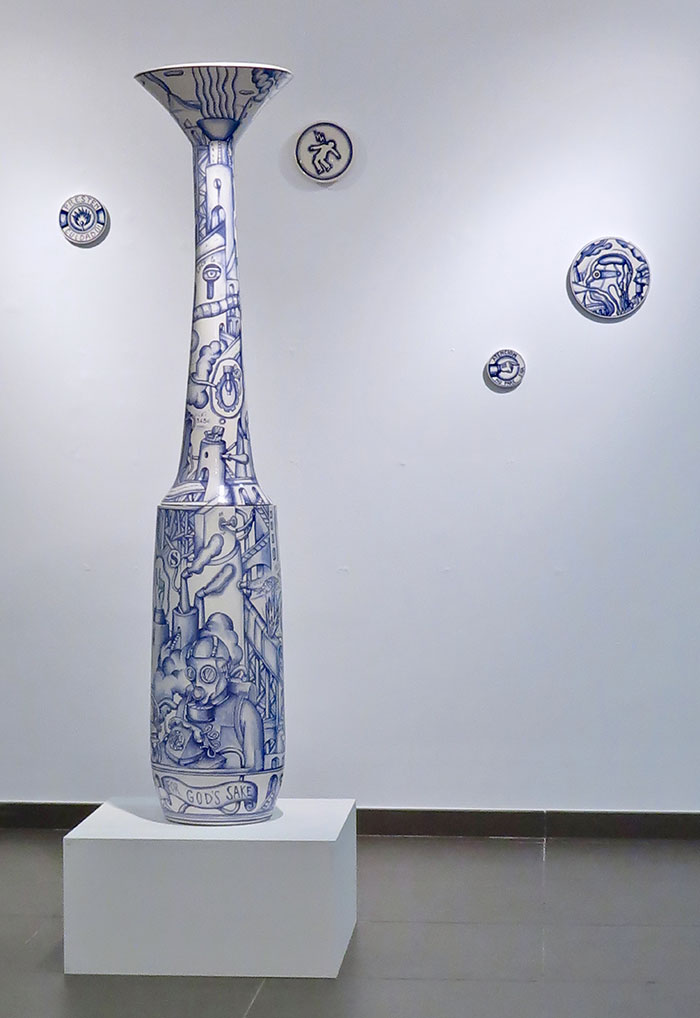 “In our age there is no such thing as ‘keeping out of politics’. All issues are political issues, and politics itself is a mass of lies, folly, hatred and schizophrenia.”


“There are features of totalitarian regimes that exist in current democratic societies, we give examples of all known: the control of the media turned into propaganda, architectural megalomania, the enormous budgets on arms, showing off the elites, including the monarchies that survive anchored in anachronism, the opacity of the power of financial institutions,… All these mechanisms of oppression, dilute our decision making, key to our political autonomy, and convert social facts in an inevitable fate that no one is responsible for creating an ethical vacuum occupied by impunity. You can only wonder what has happened, not who it was. To regain the freedom we have to cover what is done and control it is use, and integrate objects and actions in the immediate environment, to know where we live, who governs us, what do we die or who kill us, is to recognize as our own executioners, fascinated by the lights of the big city, the elegance of the Prime Minister and the impressive war machine. Victims of the disproportion of the buildings, the mendacity of the ruling and bombing in a discriminated way; to decide is the right social lifesustaining only if each individual takes responsibility and if it goes unpunished. If you disappear as autonomous subjects of compromised decision, the space of both public and private will be overwhelmed by the Anonymous: Body Politics, International Organization, Telecommunications Company, Corporate Financial… If god exists, everything is permitted. And God is not dead. In Permanent Danger is a project that creates an unusual iconography in decorative ceramics. They are not the reasons hagiographic and mythical Greco-Roman pottery, nor the drawings ornamental bowls, plates and vases, ceramics in all cultures. The work of Monsalvatje captures, with cobalt blue, paradoxically harmonic chaos. The features of the horror, as outlined above, become a brilliant and hypnotic visual work. It is not a flag of commitment, the complaint or indignation, but a work commitment, since their beginning in dissecting the memory of societies recovering in a symbolic taxonomytaxonomy, like illustrated encyclopedic labor, in which we don’t want to know what it defines, and shapes our lives in permanent danger.”