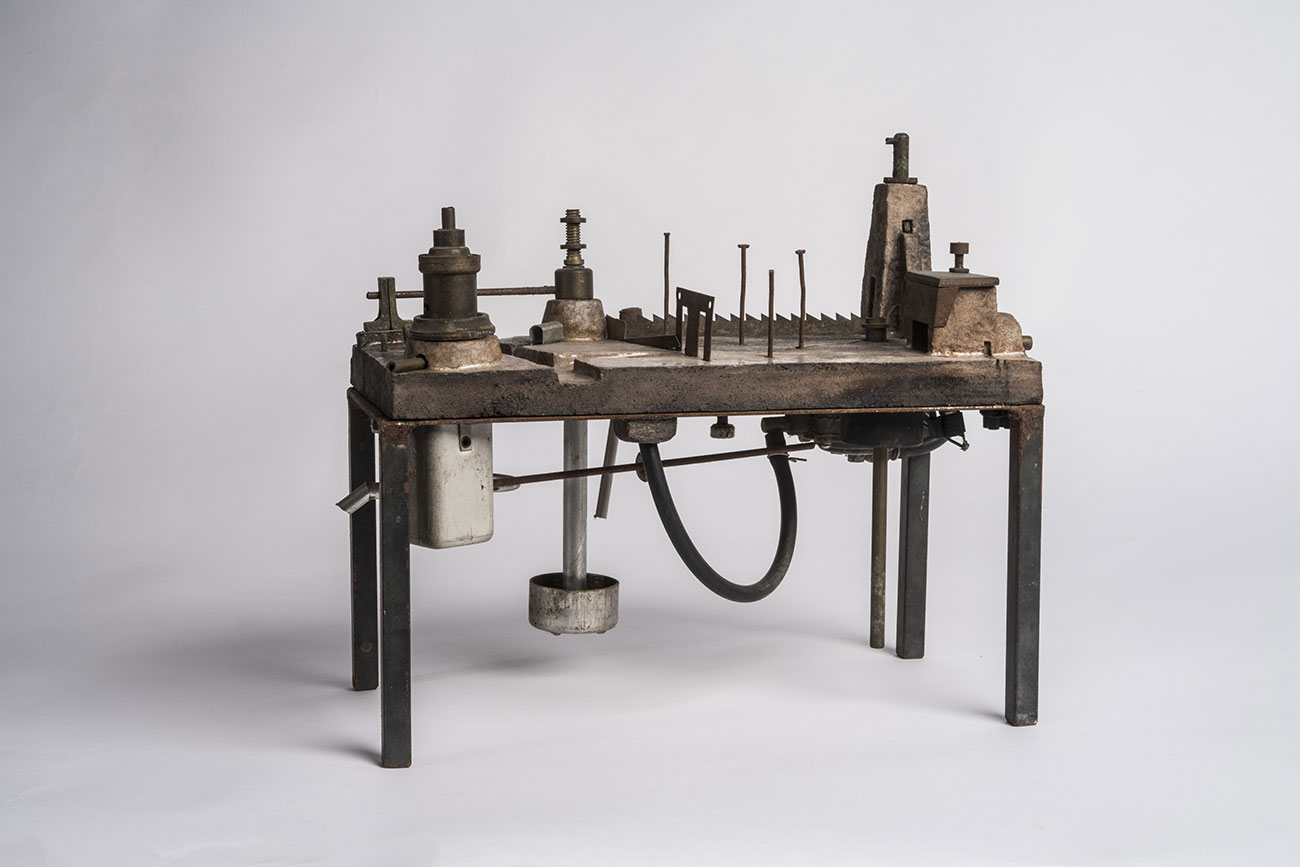 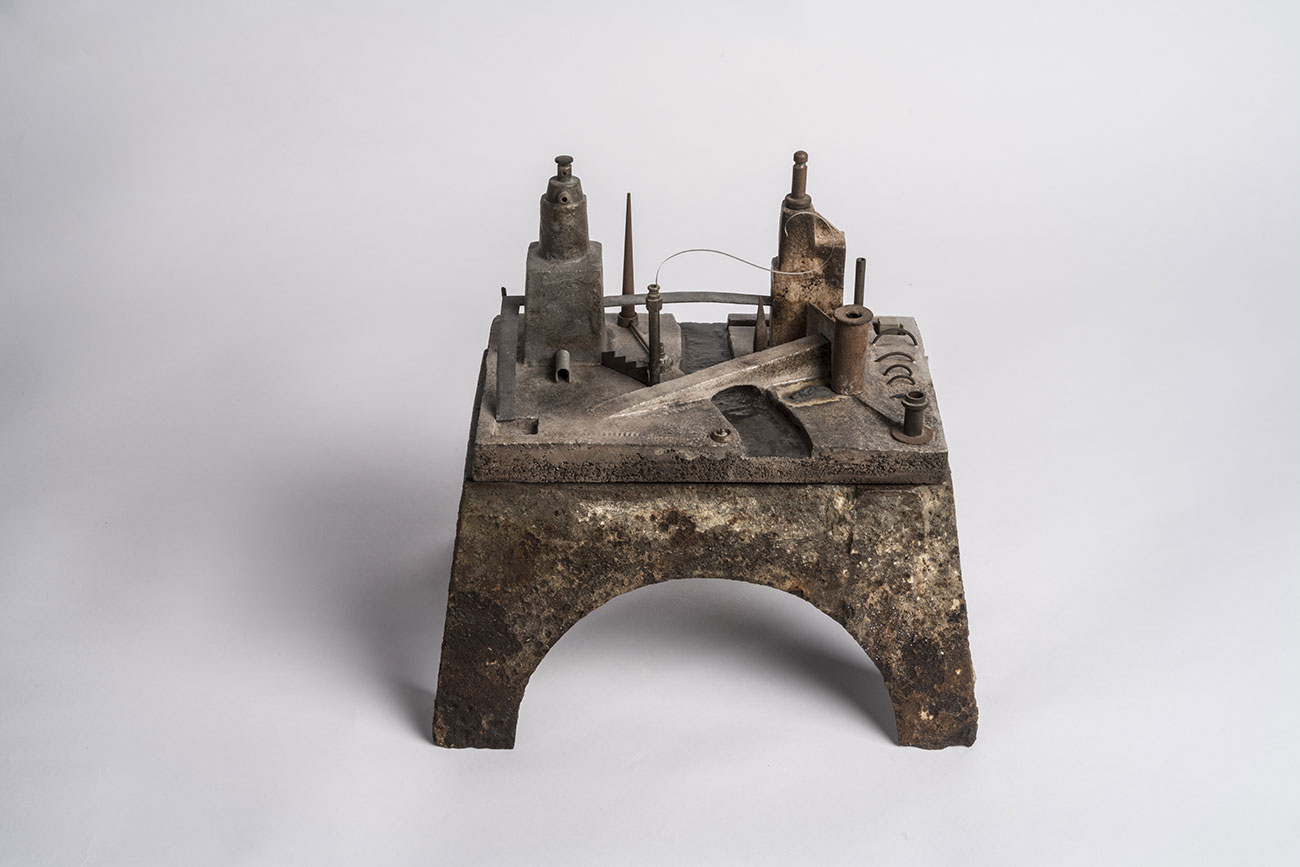 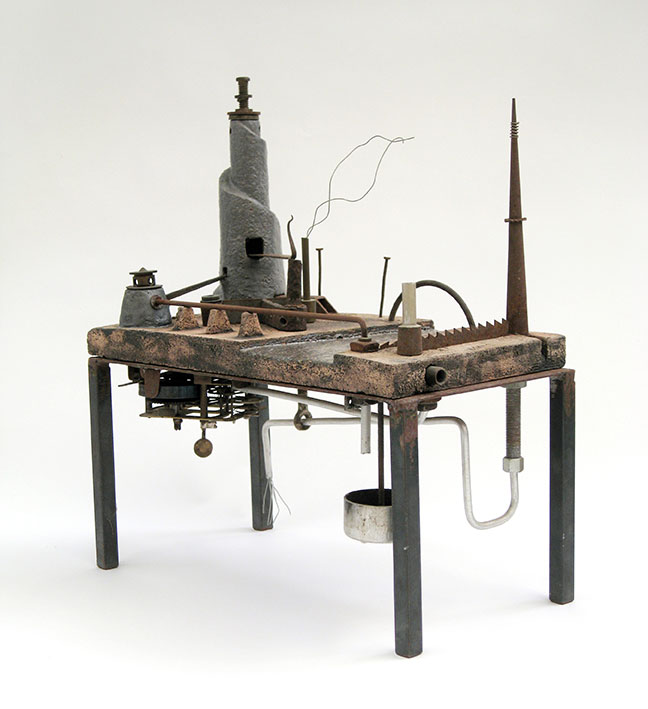 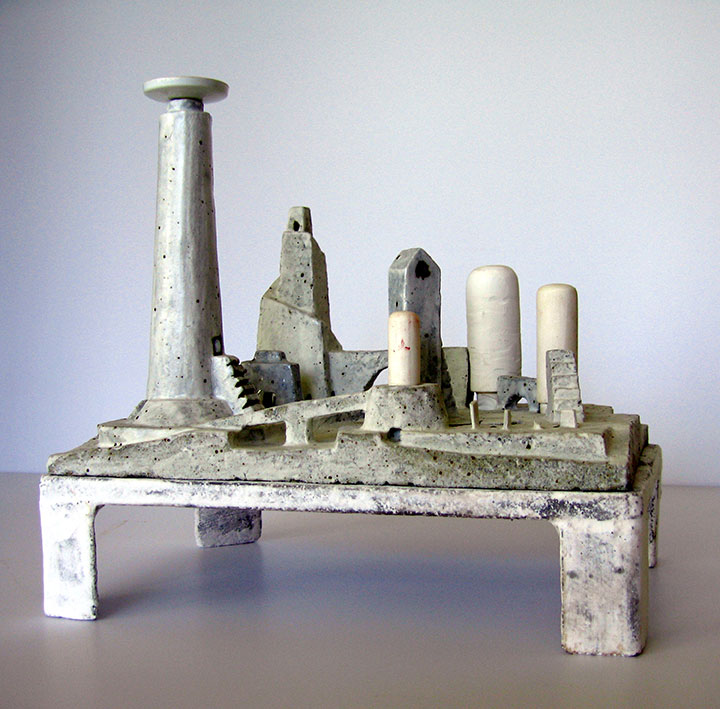 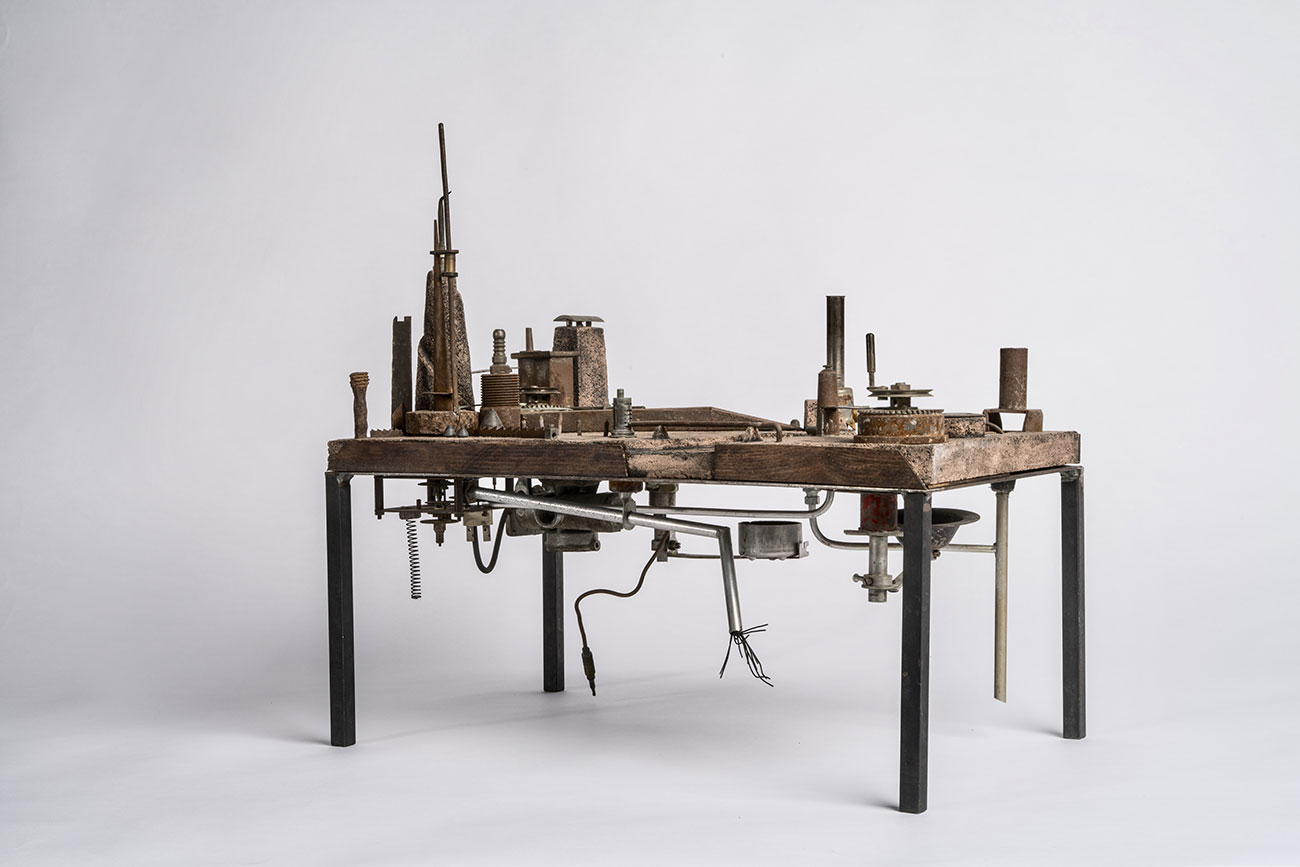 “The shape of a city remains when the social substance that gave it life has disappeared. Therefore, formally, the city is also history in itself. The city in which we live always has a relic character. The most profane city is in some way the sacred place where ancestors are worshiped. But from the artistic point of view, this ongoing occurance, that is the city itself, can not allow the maturation of the plastic to occur with due calm . The city has always been and will be, by the nature of its essence, artfully fragmented, tumultuous and unfinished. We do not find that definitive and round form, that yearns for the aesthetic feeling . So every city is, aesthetically speaking, a frustration.

The man who has succeeded so perfectly in the field of beauty, has failed to create the beautiful city, despite so many great efforts. This is perceived by any aesthetic temperament that travels and tours the cities of the globe. All eventually leave in their spirit, some more than others, a painful dissatisfaction”.

“The city is something more than a set of individual men and of social conveniences-streets, buildings, electric lights, tramways, and telephones, etc.; something more, also, than a mere constellation of institutions and administrative devices.

The city is a state of mind, a body of customs and traditions, and of organized attitudes and sentiments that inhere in this tradition.

The city, is not merely a physical mechanism and an artificial construction. It is involved in the vital processes of the people who compose it, it is a product of nature and particularly of human nature”.

Robert E. Park
The City: Suggestions for the Study of
Human Nature in the Urban Environment

It is in this project, where the drawing is transformed into a model, just like a game in which the planning and arrangement of space is developed. Urbanism stands as a primary influence on the growth of cities from industrialization. Consequently, these pieces become dreamlike landscapes that are the counterpoint to the Forgotten Landscapes project.

These models, in this case, about architecture or industrial space, made in ceramics, suggest the idea of being in the presence of an archaeological element, since throughout history, scale models have always been a primary means of representation. The Vikings already used models to elaborate the construction methods of their boats and, therefore, they constituted the frst step for any project. The ancient Romans, Greeks, Phoenicians, Egyptians, Incas, Mayans and virtually all civilizations have used models to represent the real possibilities of action, as well as spiritual representation of the home where souls can fnd refuge or settle elsewhere. In turn the model becomes a game and an exploration
of the imagination and perhaps a scale model of an illusion, of a narrative.