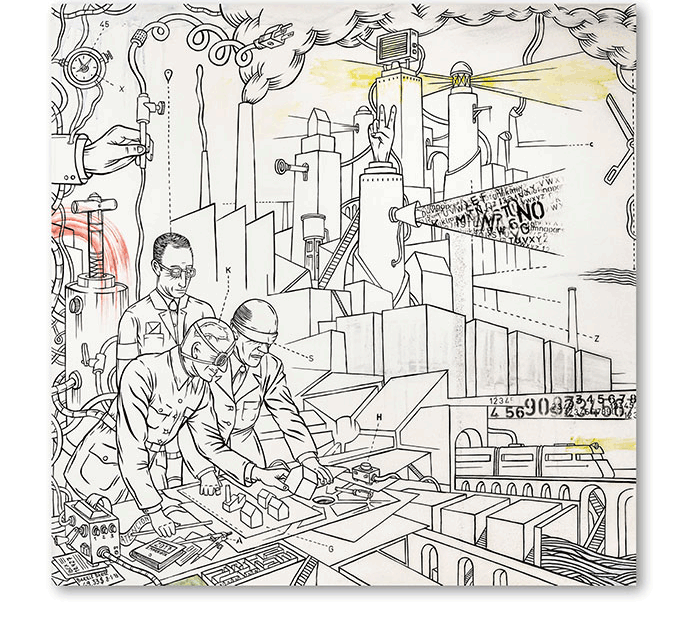 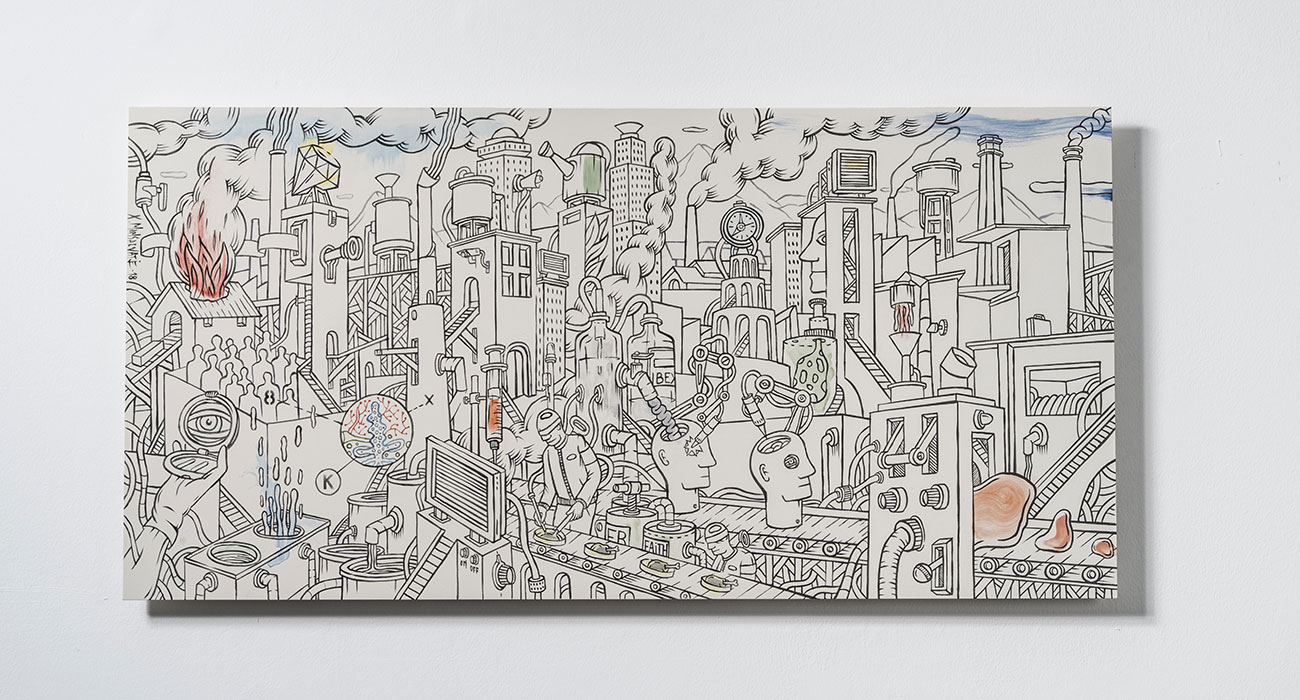 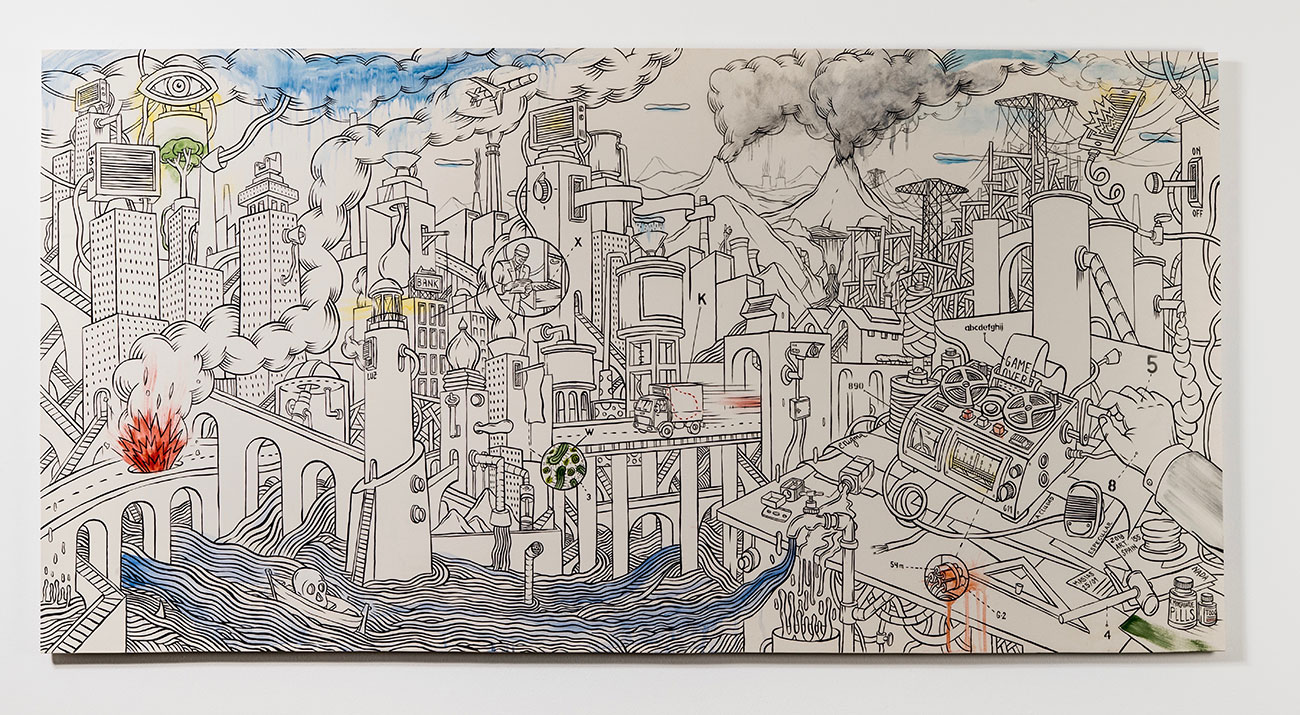 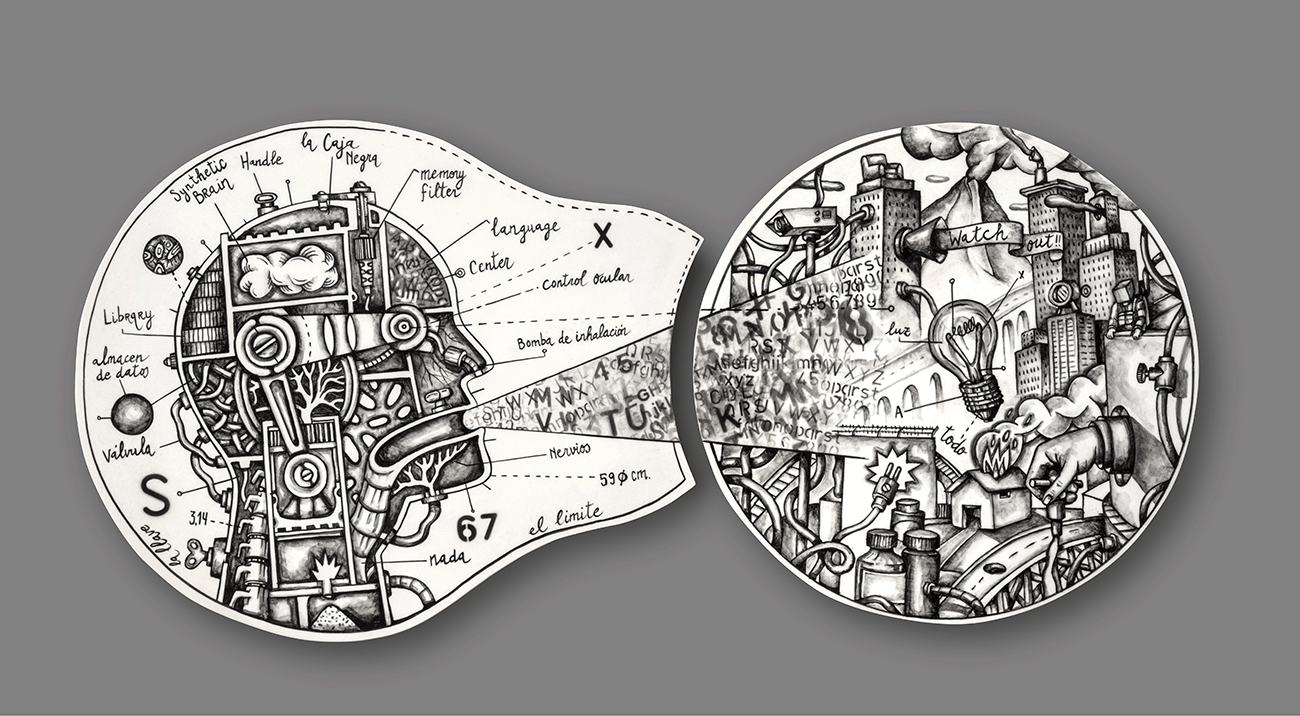 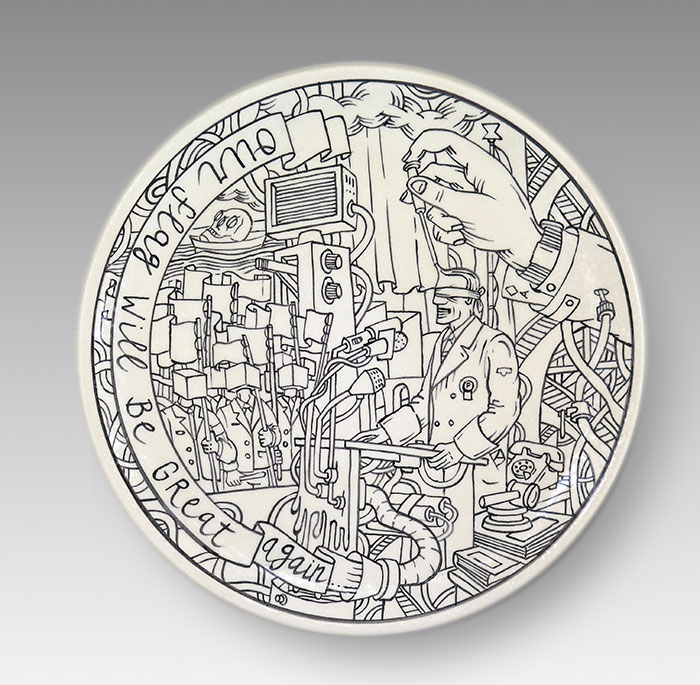 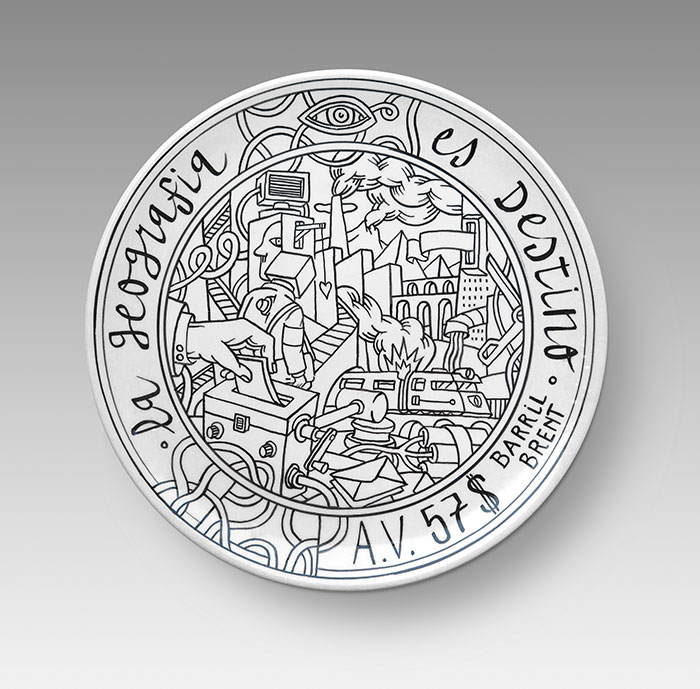 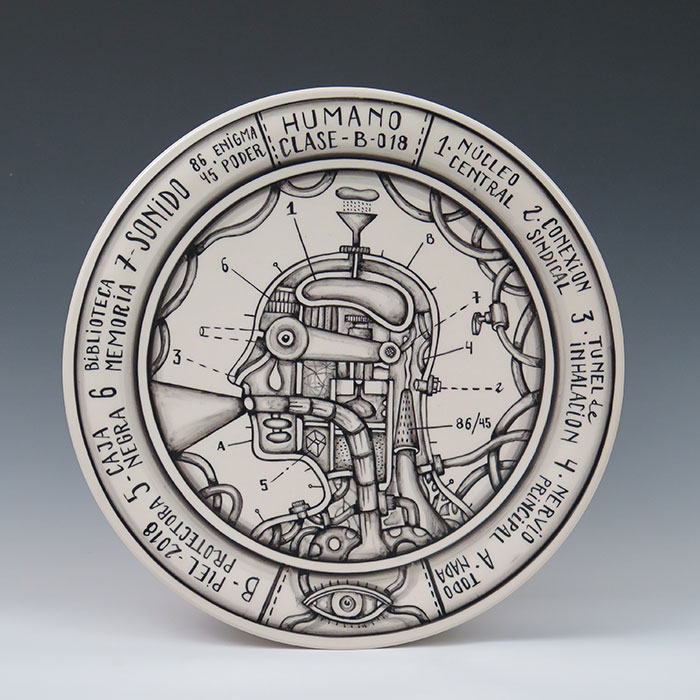 “Then, the multiplication of the cities stopped. Cities were not built for a growing class of small artisans and merchants, the city ceased to be a means to achieve freedom and security. It was rather a means to consolidate political power in a single center directly under the supervision of the king and to prevent any contempt of the central authority from distant places, that for that exact same reason were difficult to govern. The era of free cities, with its vastly spread culture and its relatively democratic forms of association, gave way to an era of absolute cities, centers that grew without any order and left other cities to choose between accepting stagnation or to imitate, without compensation, the all-powerful capital”.

Lewis Mumford
“The Culture of Cities”

“A city is like the sun. All is light in its nucleus, intensely concentrated. The light is blinding, misguiding, it prevents the roads, the houses from being found; once inside it is not possible to come out. In another ring, larger than the former, one still experiments a certain narrowness, but the light no longer radiates uninterrupted, there are dark alleys, hidden passages, even small places that will remain fresh and in twilight; then one finds a much larger ring, here the light is so disperse that it must be searched for. Large urban extensions remain in this area, looking cold and grey”.

The Specular City can be summed up in signs, superpositions and interferences in urban surroundings, where the landscape is seduced by a characteristic graphic language wrapped in an artificial universe, which nevertheless narrates the contemporary reality of cities, whose democracy is immersed in a society made up of groups of power that manipulate the general conscience of its citizens. The urban spaces appear to be surrounded by a claustropho bic horizon, forming a set of imaginary cities, outside of space and time, and which through the signs describe to us the imperfect and unfinished city.

We encounter a narration through a meticulous ceramic process, where Monsalvatje once again brings together a development between art and industry, a binomial relationship that even now is still unusual.