The city and the signs 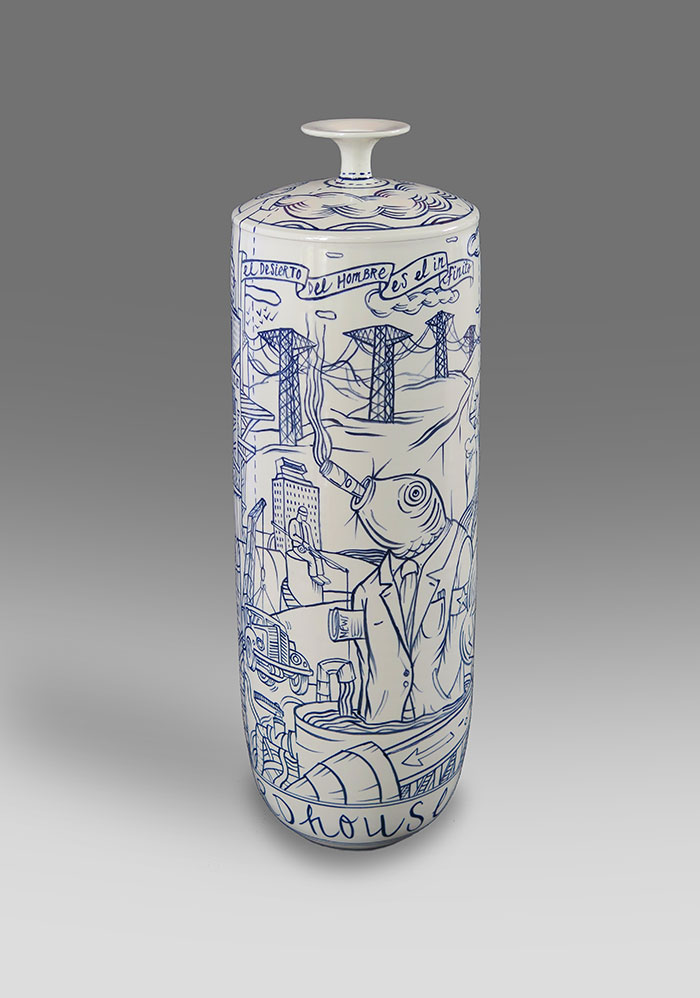 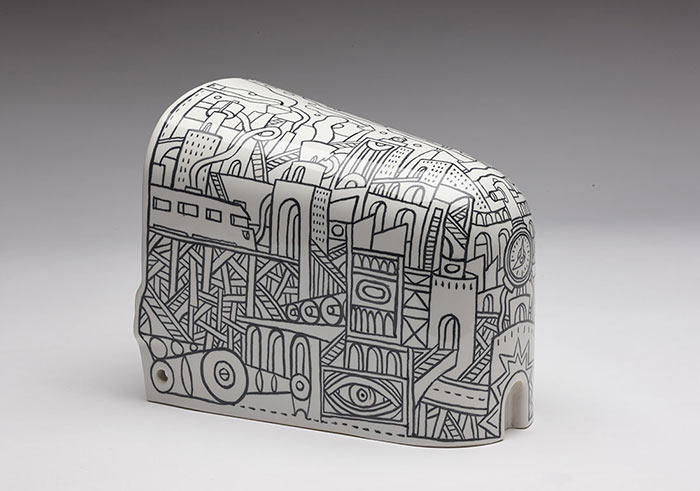 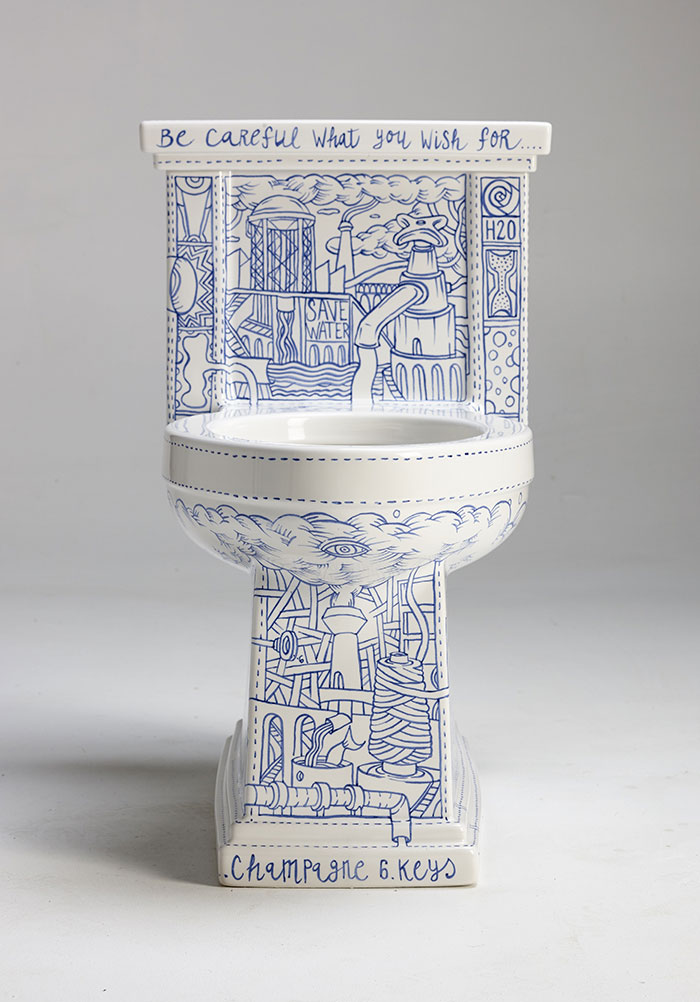 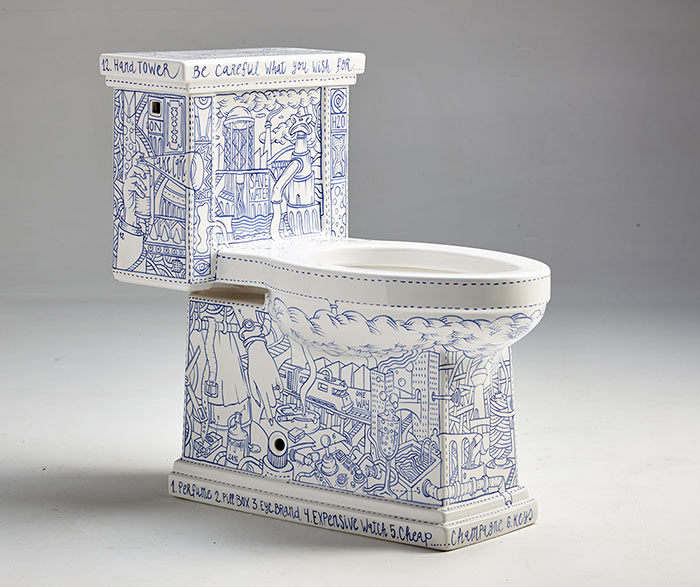 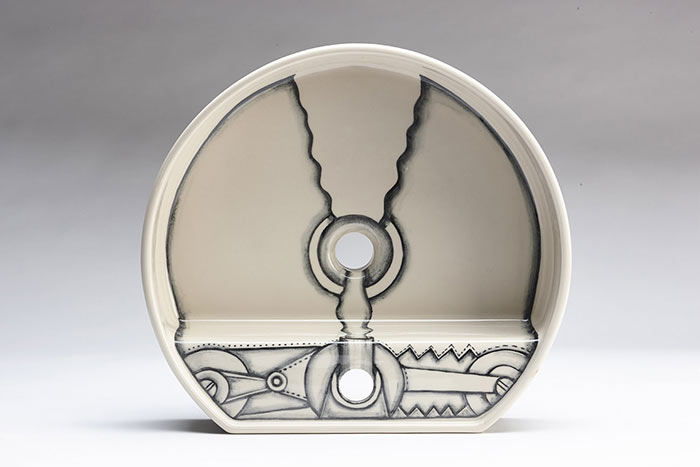 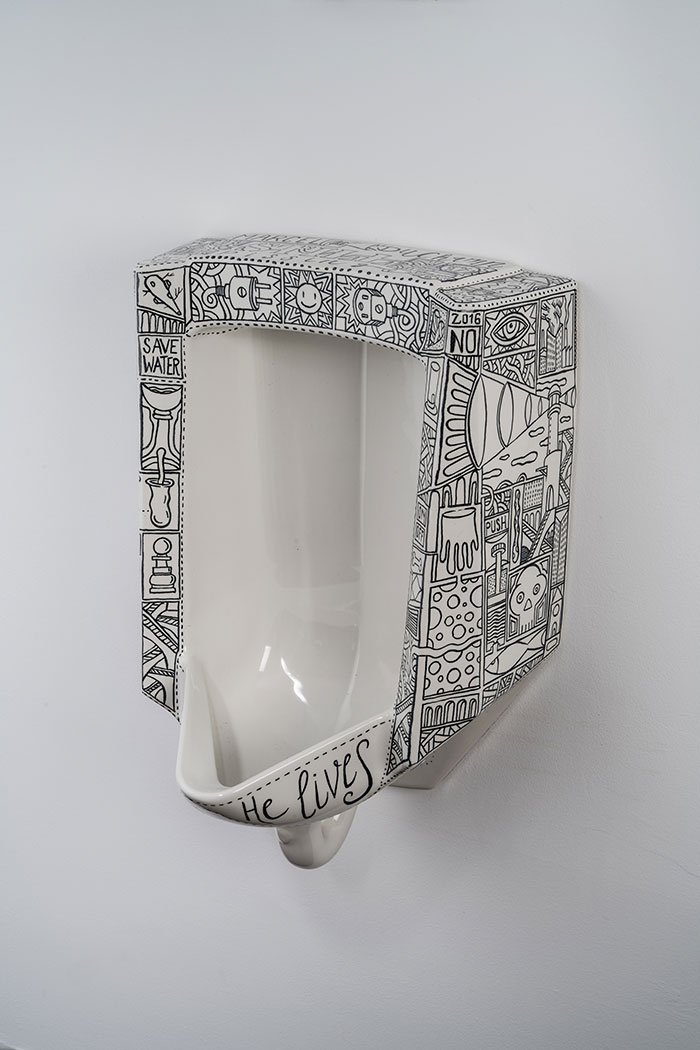 “Up to a certain point it corresponds to landscape-symbolism in general, of which it forms one representational aspect, embracing the important symbols of level and space, that is, height and situation. With the dawning of history there arose, according to René Guénon, a true, “Sacred geography” and the position, shape, doors and gates, and general disposition of a city with its temples and acropolis were never arbitrary or fortuitous, or merely utilitarian. In fact, cities were planned in strict accord with the dictates of a particular doctrine; hence the city became a symbol of that doctrine and of the society which upheld it The Old Testament speaks of cities as women”.

Juan-Eduardo Cirlot
A dictionary of symbols

“What is the city today, for us? I believe that I have written something like a last love poem addressed to the city, at a time when it is becoming increasingly difficult to live there. It looks, in-deed, as if we are approaching a period of crisis in urban life; and Invisible Cities is like a dream born out of the heart of the unlivable cities we know. Nowadays people talk with equal insistence of the destruction of the natural environment and of the fragility of the
large-scale technological systems (which may cause a sort of chain reaction of breakdowns, paralyzing entire metropolises).

The crisis of the overgrown city is the other side of the crisis of the natural world. The image of “megalopolis” the unending, undifferentiated city which is steadily covering the surface of the earth. The most important thing is to find the hidden reasons which bring men to live in cities: reasons which remain valid over and above any crisis. A city is a combination of many things: memory, desires, signs of a language; it is a place of exchange, these exchanges are not just trade in goods, they also involve words, desires, and memories”.

The City and the Signs includes a part of work in ceramics and drawings on paper, in which, once again, the focus is placed on the city and its symbolism. These are narratives about a saturated, controlled, anaesthetised, chaotic and threatening city that envelops isolated and lost characters in a tangle of paths with no specific destination.


Refected structures, in cobalt blue or black pigment on white paste, delimit a concrete yet unfathomable space, and present the city as a disturbing element and refection of the society that has procreated it, resulting in an undefined planimetry, always at the service of a Power that does not inhabit it, but remains hidden behind vibrant screens on impersonal buildings. Perhaps only the image of a sparkling lighthouse tries, as a beacon, to mark an encouraging route within this topography of chaos.